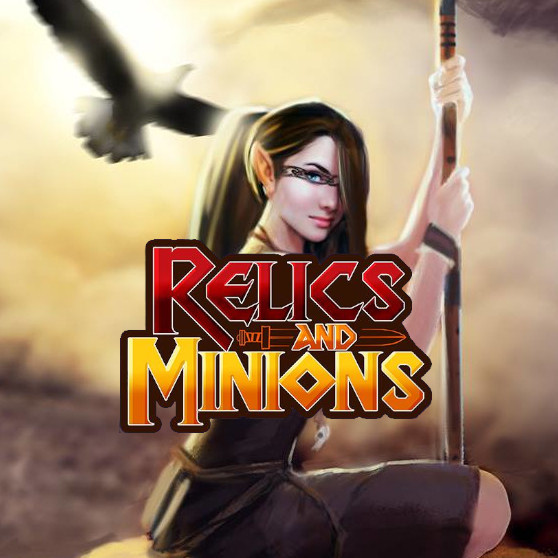 Relics & Minions – Online Card Game Relics and Minions is a competitive trading card game focused on fair play and decision making. The design team has worked diligently to ensure that every card is useful and playable to encourage a wide variety of play-styles. Prior to development, the game was available as a physical 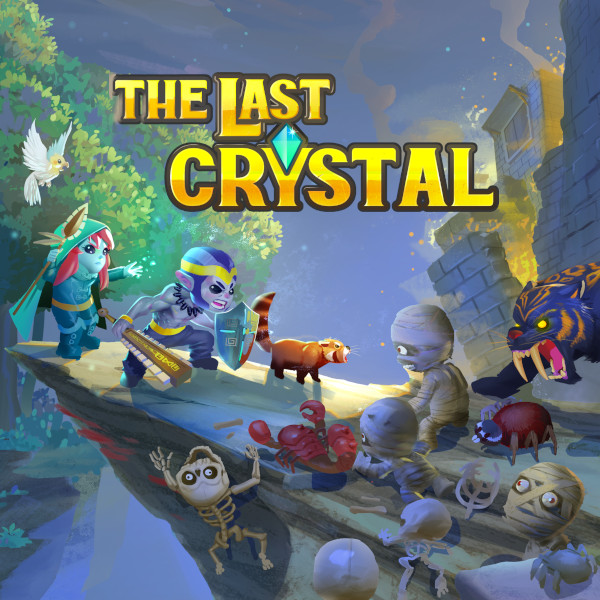 The Last Crystal is a collaborative adventure game where two players explore and advance through a mysterious temple by solving puzzles, fighting monsters, and interacting with their environment. Story based, players will follow the journey of the two main characters and learn to collaborate in order to face increasingly difficult challenges. The Last Crystal is 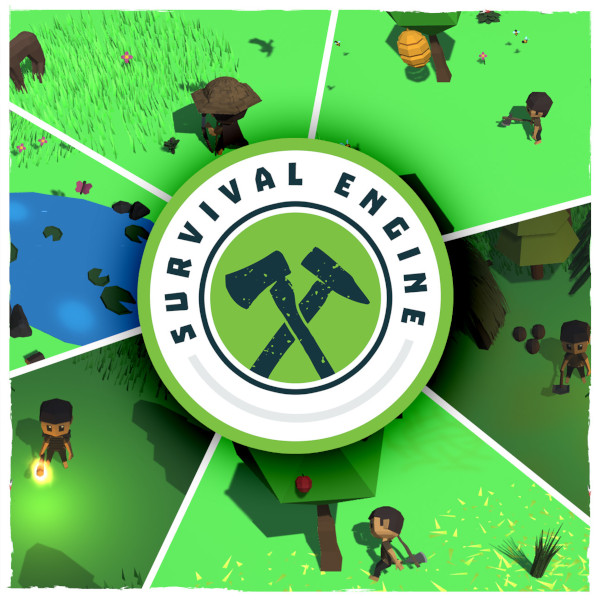 Survival Engine – Crafting, Building, Farming Survival Engine is a complete project template for any survival or simulation games. Create your own game in Unity with this asset! Survival Engine is greatly inspired by Don’t Starve, Stardew Valley, and Animal Crossing. I’ve always been super interested in survival games and wanted to create something that 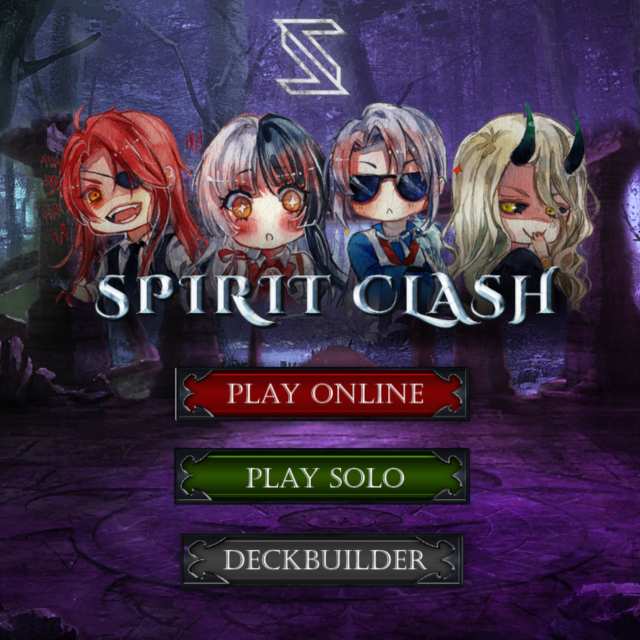 Spirit Clash – Online Card Game Spirit Clash is a battle for supremacy. You must clash your way through the three spiritual cores of Mind, Body, and Soul to claim victory. The first player to control two of the cores wins the game, but your opponent won’t let you take them easily. Summon Followers that 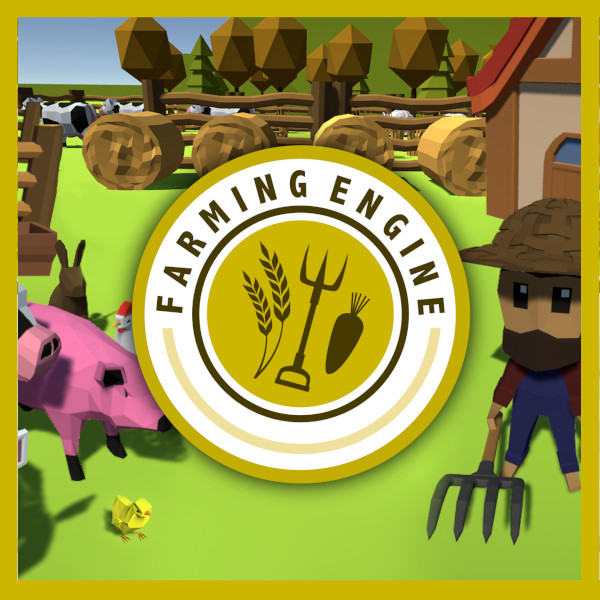 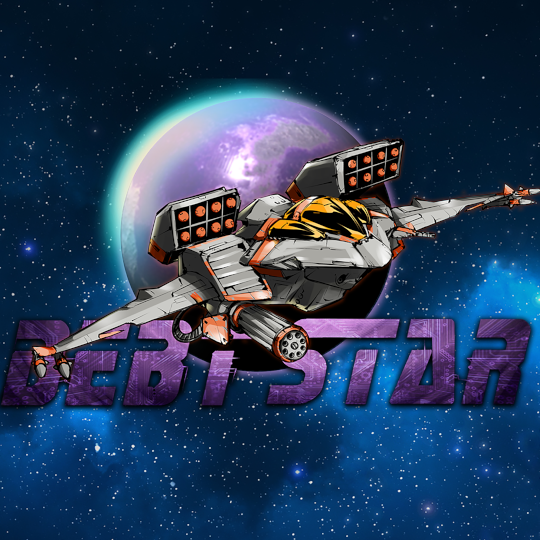 Debt Star – Debt Tracker Tired of having debts? It’s payback time, the gamified way! Get out of debt and keep track of your expenses with the gamified way. Here is the gamified way of what could change your life in a fun, completely rewarding and stress-free way: Welcome to the Debt Star universe! Download 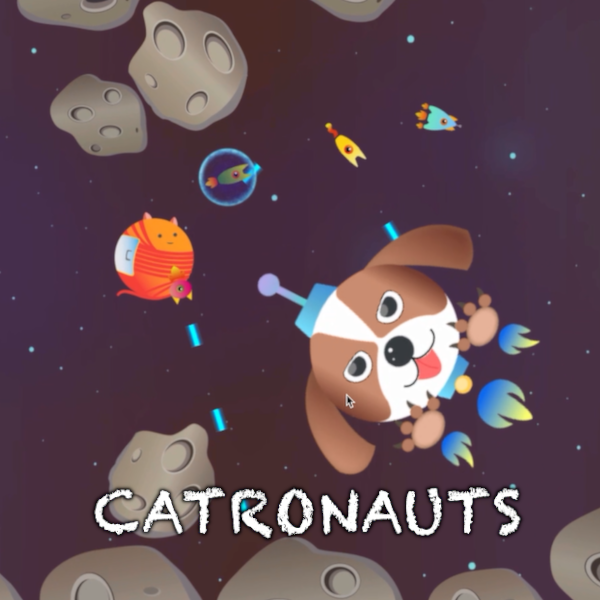 Catronauts is a couch co-op action game for 1-4 players about spaceships, and cats! Your ultimate goal is to lead the cats and colonize a new homeworld planet. But you are not alone. The evil cosmo-dogs will do everything to achieve it before the cats. You must collaborate with your friends to maneuver the mothership 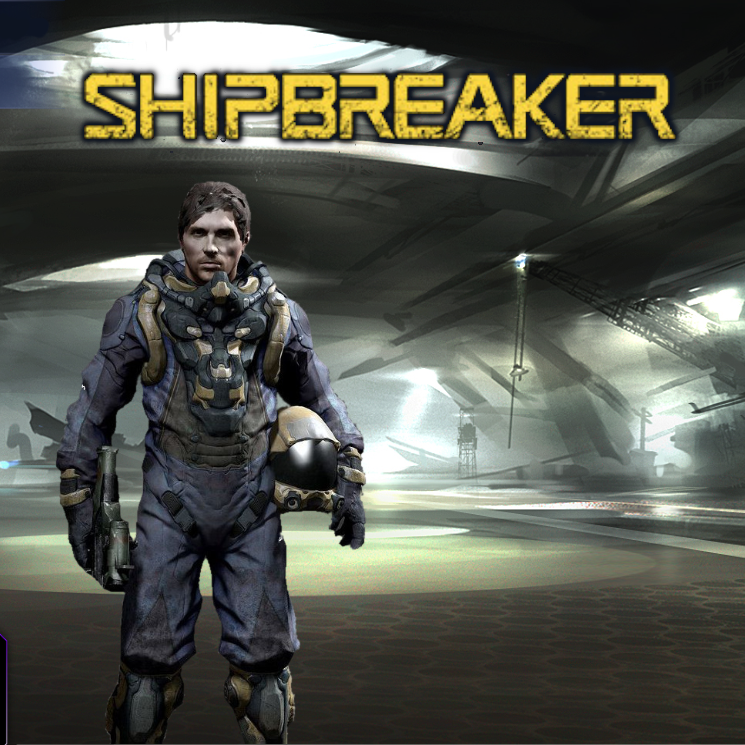 Shipbreaker – Narrative Game in Space Shipbreaker is a project made in collaboration with Black Bird Interactive during my studies at the Centre for Digital Media. At the time, BBI were working on a game ‘Shipbreaker’ and needed a team to help them create the meta part of the game (so everything the player would 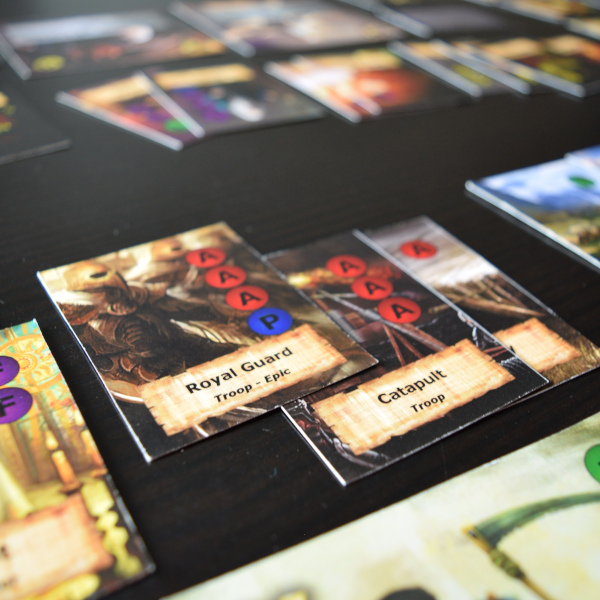