Survival Engine is a complete project template for any survival or simulation games. Create your own game in Unity with this asset!

Survival Engine is greatly inspired by Don’t Starve, Stardew Valley, and Animal Crossing. I’ve always been super interested in survival games and wanted to create something that would make it easy for developers to quick-start their own game in the genre. I structured the code in a way that is easy to customize, to pick and use only the parts needed in your project.

Customizable actions are using the power of Unity’s scriptable objects to allow users to define their own actions easily without having to understand and rework the entire game’s code. All items, constructions, and plants are also defined with scriptable objects, which makes it very simple to add new objects from the Unity inspector. The game controls are point and click, so it can work on both deskptop and mobile. 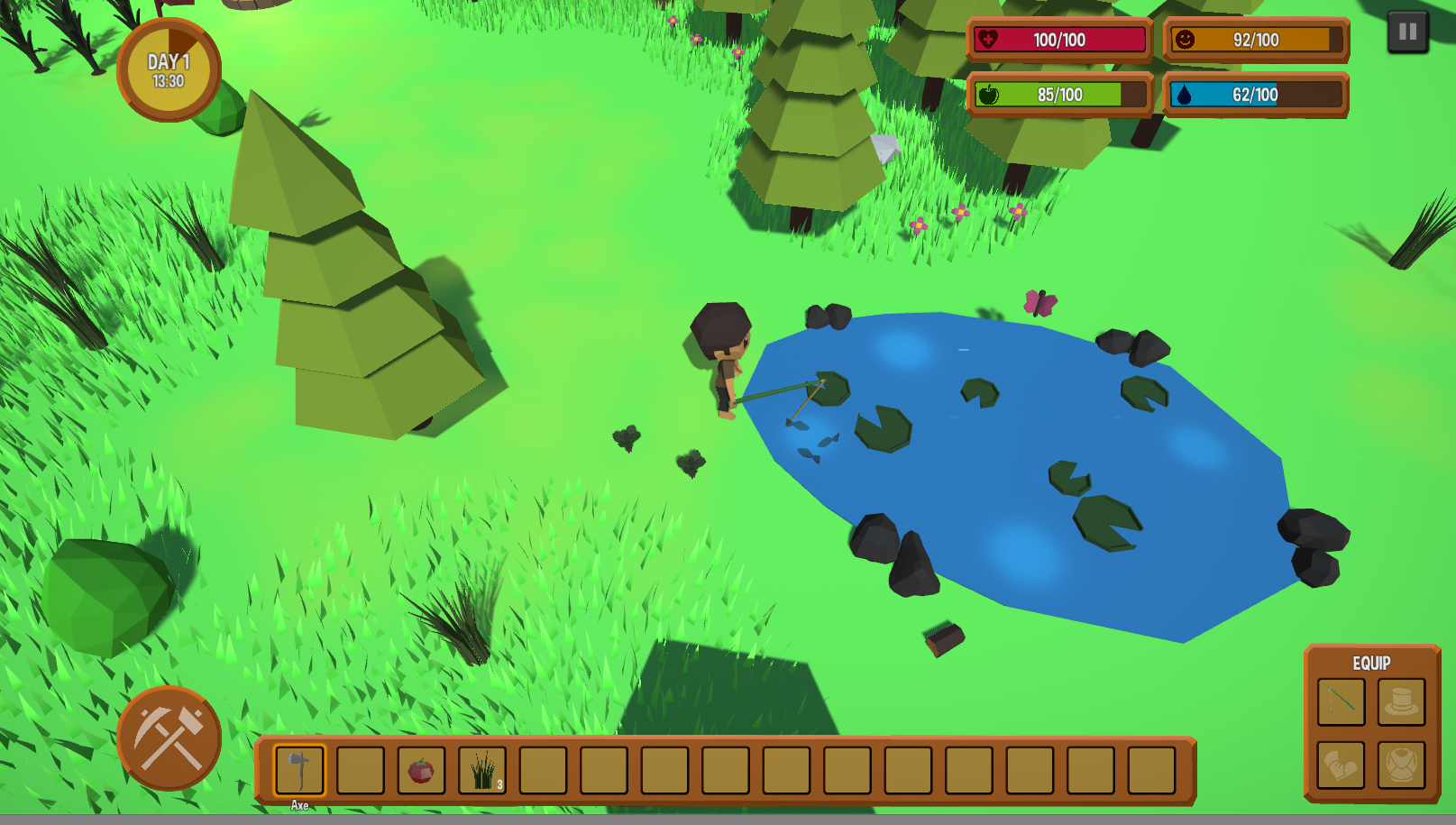 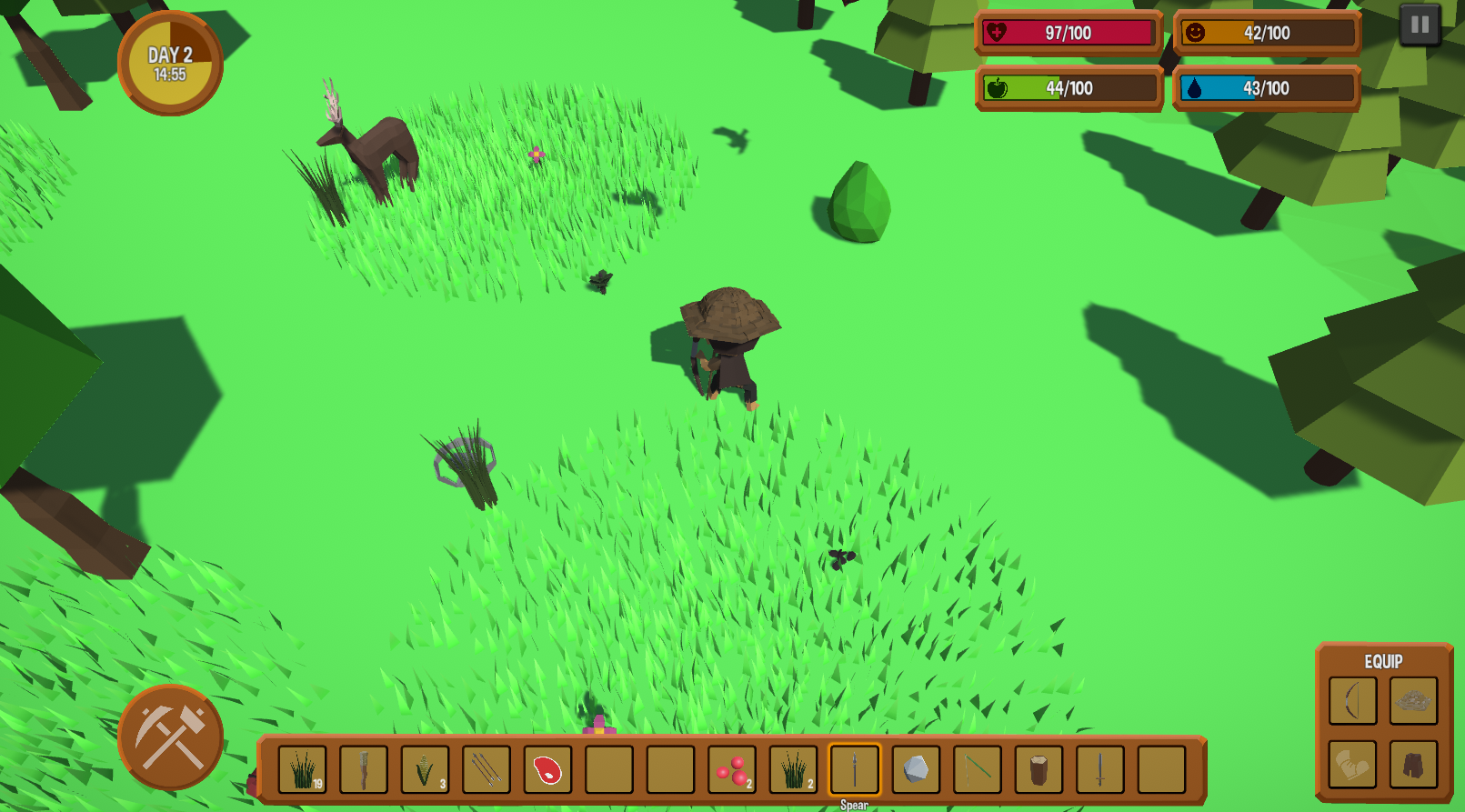 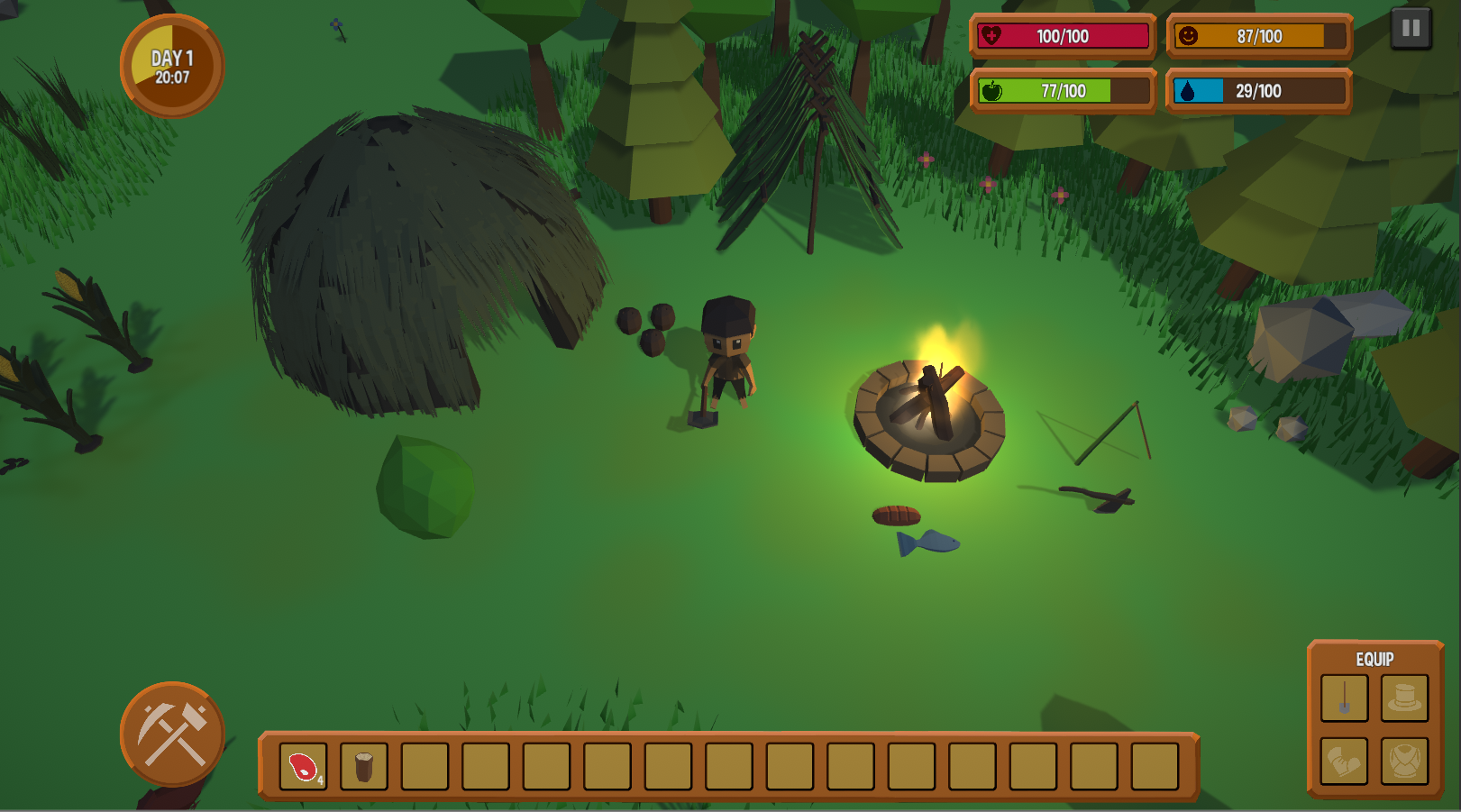 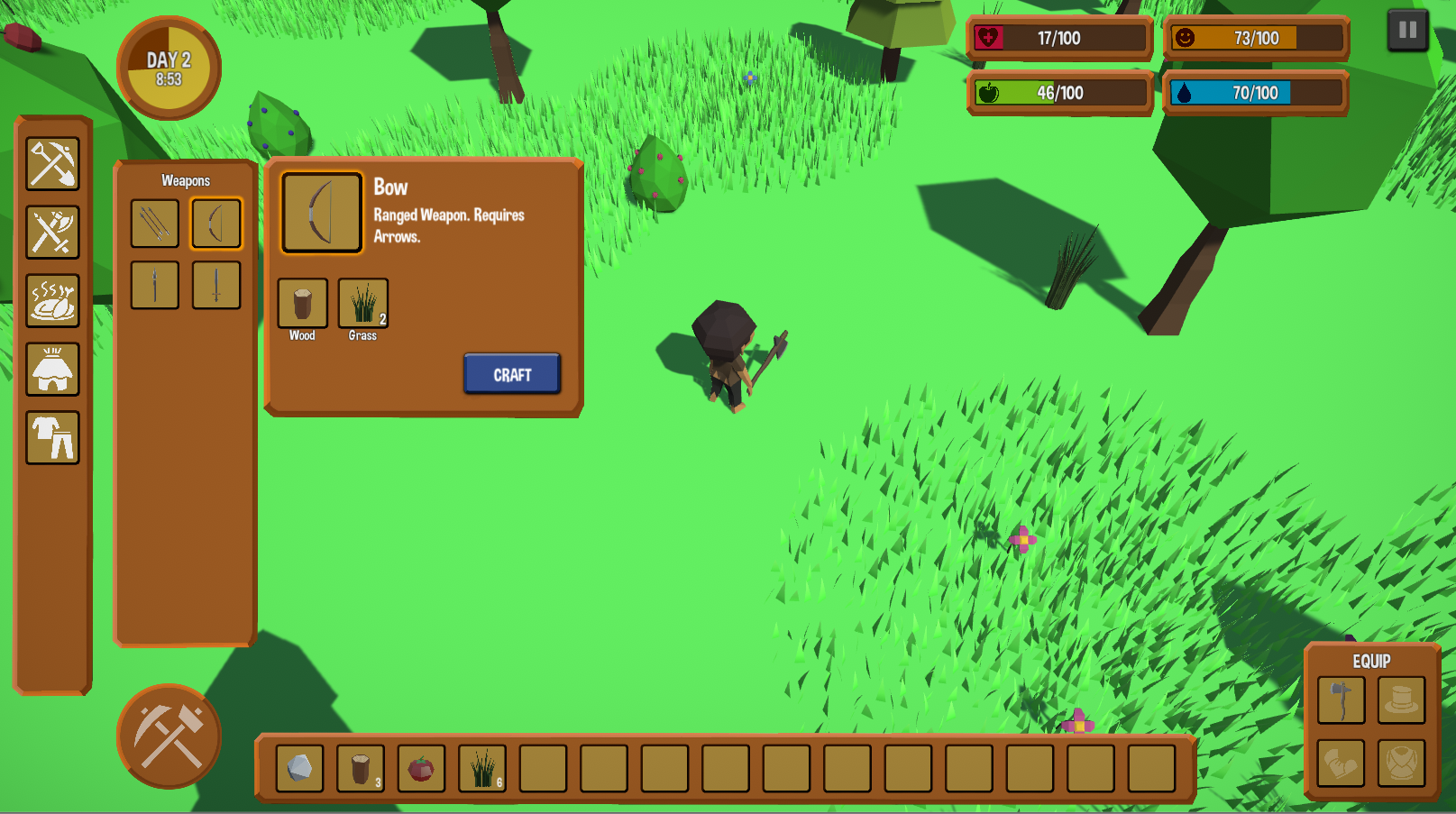